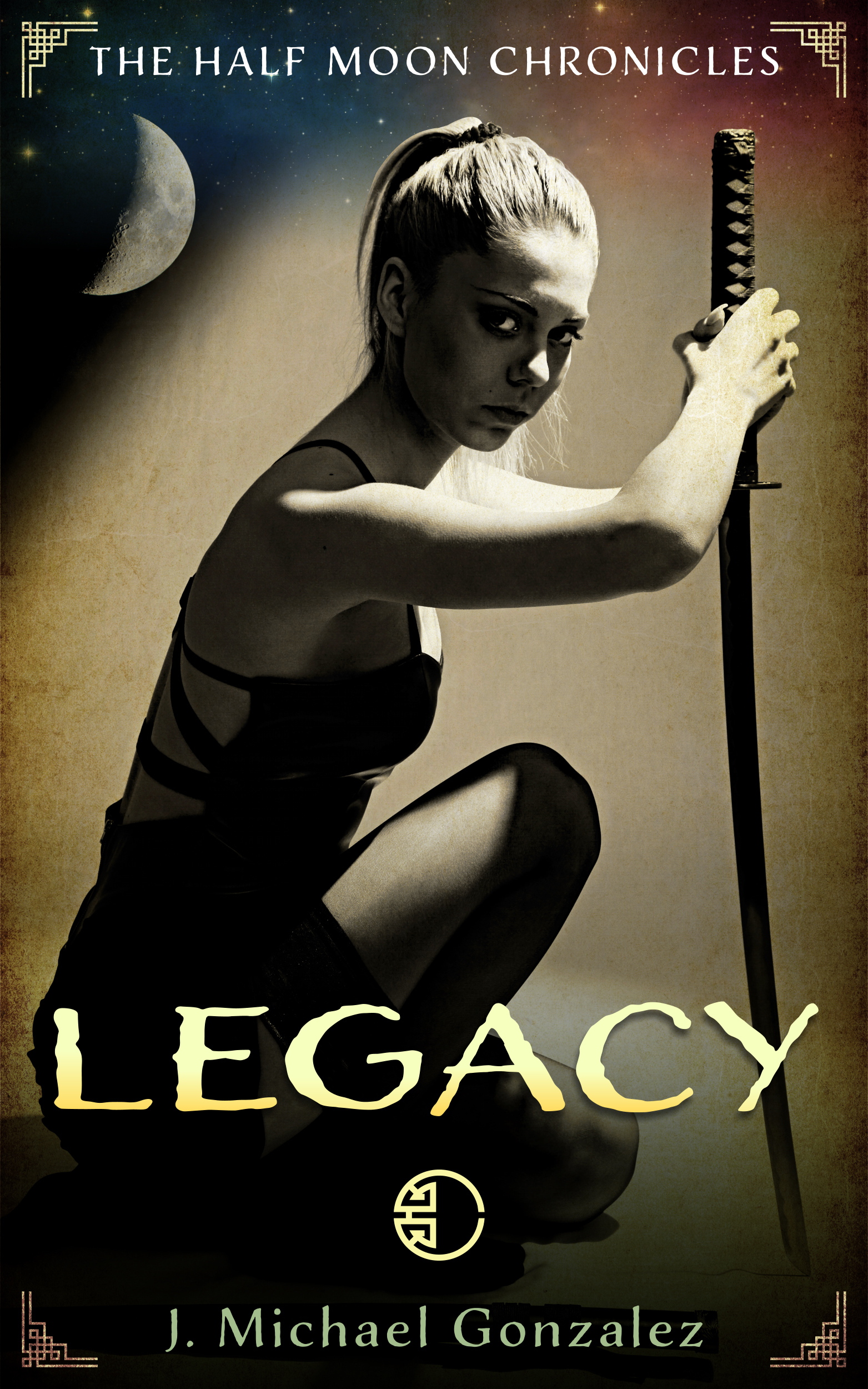 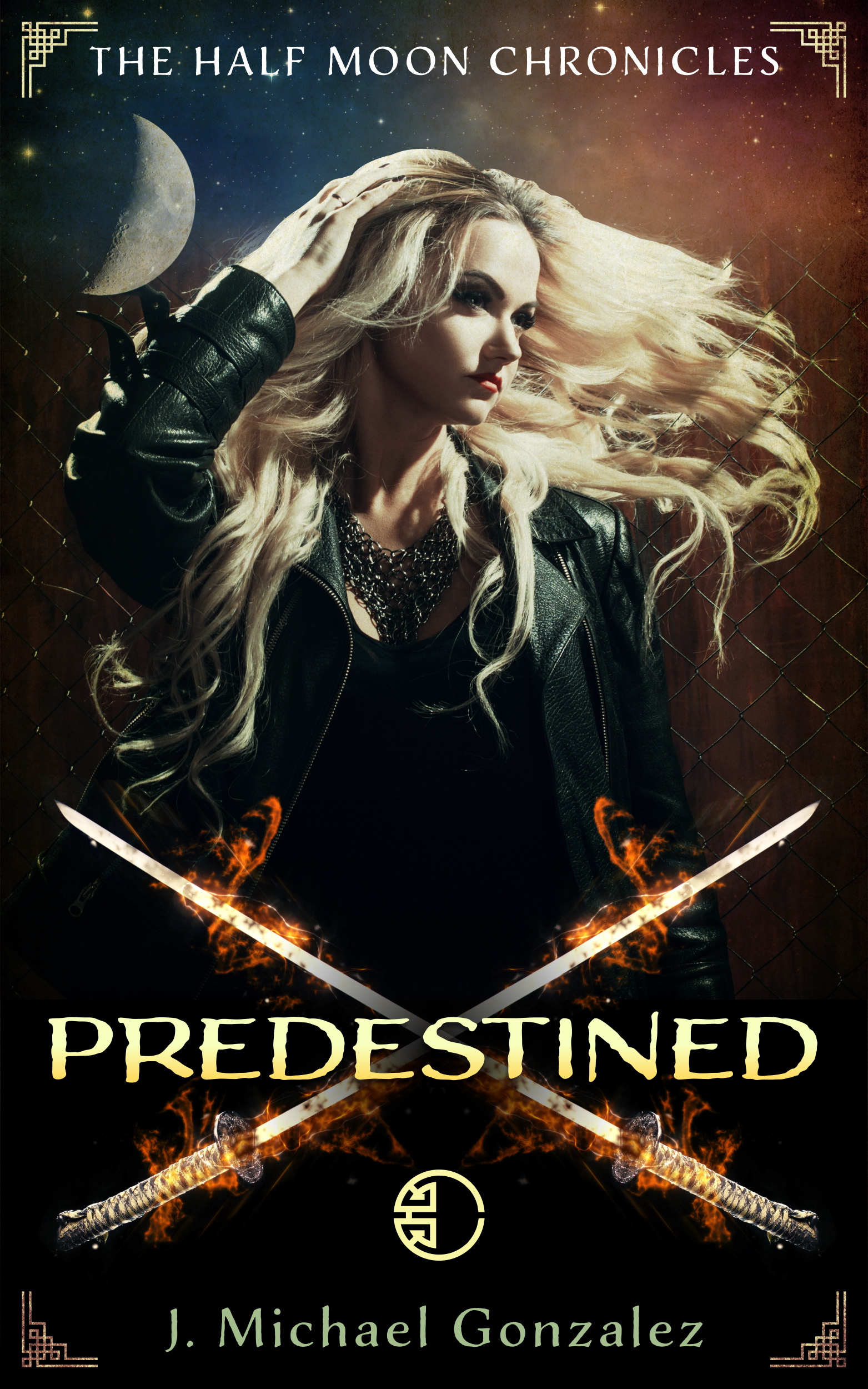 Nicolette Cooper, a refugee from the Los Angeles sex industry, returns to her hometown, Half Moon Bay, hoping to rebuild her life after seven grueling years away.

Nicolette is surprised to find chemistry with her high school sweetheart, Daniel Hayes, an ex–Army Ranger. Their relationship rekindles as they begin a rocky second courtship. Their courtship is interrupted when they are visitated by a powerful spirit which drafts them into a primal conflict of good vs evil, granting them power along with a vision of a post-apocalyptic landscape should they fail in their in their duties. Both of them are marked as new Celestial Advocates — beings who protect the mundane world from the Hidden World.

Only Nicolette and Daniel — granted abilities they must quickly discover and learn to master — stand between the people of Half Moon Bay and the ancient powers now vying for ascendancy.

Having reluctantly embraced their role as newly appointed Celestial Advocates, Daniel and Nicolette return to Half Moon Bay. Their rocky but passionate courtship is interrupted as forces unleashed by the previous Advocate's death begin to coalesce around an unexpected target. Caught in an escalating conflict they barely understand, they must protect the heretofore hidden Mortal Heir from a shadowy enemy known only as Archangel.

They must learn how to use their powers and bring the fight to their enemies to protect the unsuspecting Mortal Heir before it's too late -- even if it means putting their lives -- and their newly rediscovered love -- at risk as everything rushes toward an explosive conclusion!