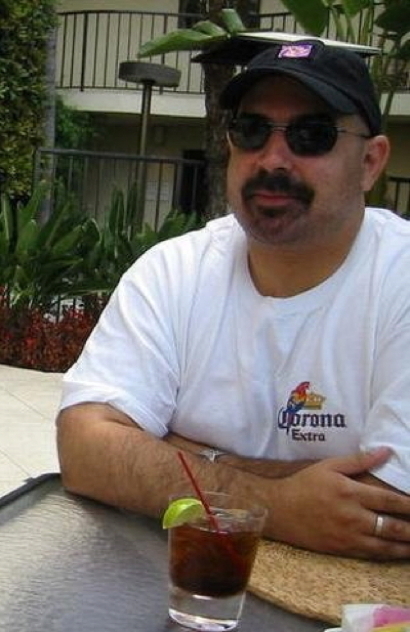 I've spent nearly two decades in high tech, working for a variety of organizations at all stages of growth and as an independent consultant. I've had an interest in writing since I was old enough to put pen to paper, but recently decided to make the jump off the proverbial cliff and switch to writing full time. I've mostly worked in tech, but along the way, I've studied a variety of martial arts including Latosa Escrima, Wing Tsun, and Tae Kwon Do as well as dabbling a teeny bit with combat handgunnery. I've lived in the back country of the American Southwest, hiking, climbing, whitewater canoeing, and caving. I've even competed in a ballroom competition or two.