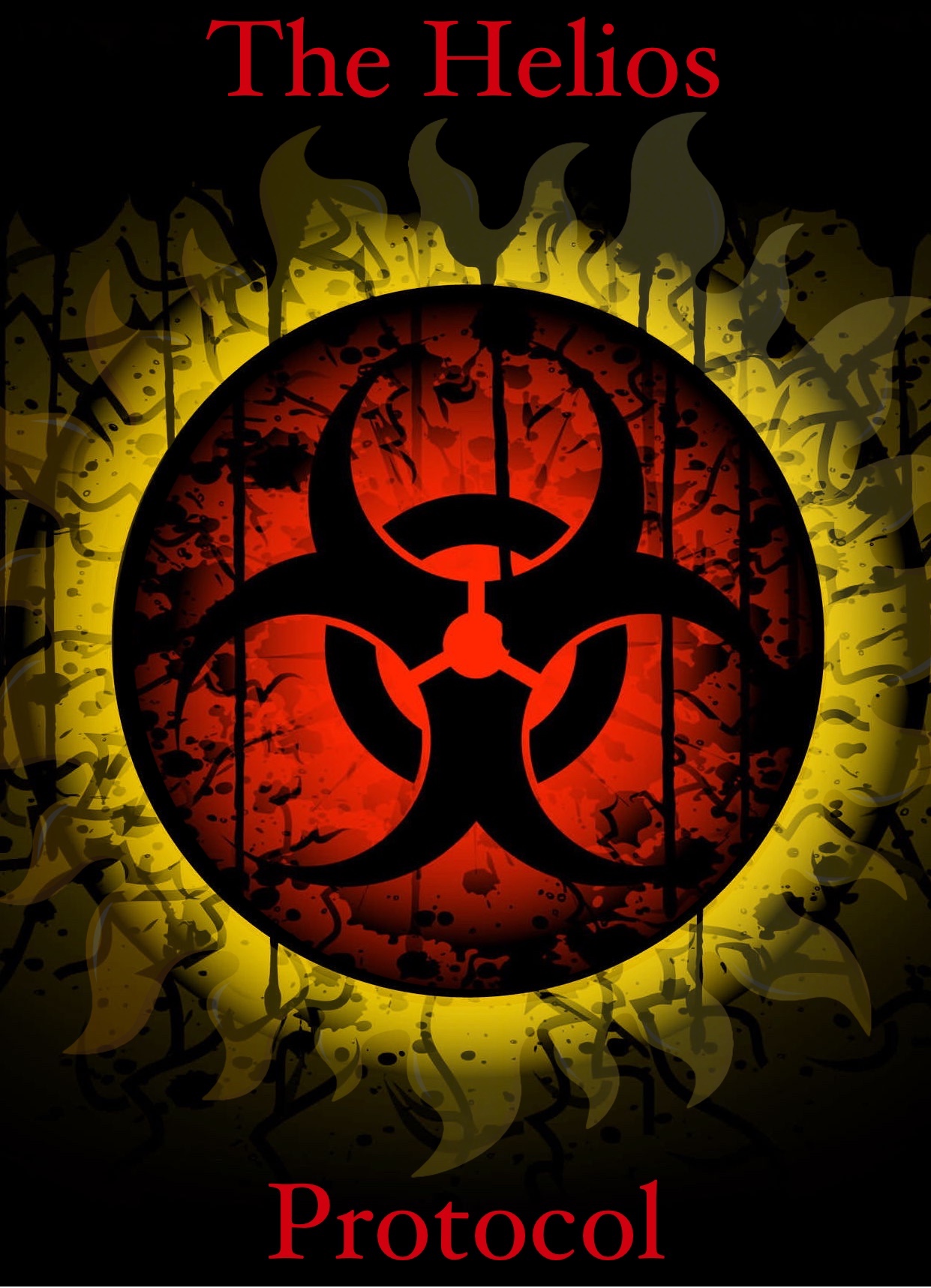 Concept: Stanley Garcia, once the guiding light of his family in the wake of his father's passing and his mother's descent into alcoholism is seemingly resigned to his slow decline into quiet despair. He is forced to reevaluate who he is, who he was, and who he wants to be in the wake of several tragedies which challenge the entire structure of his life.

Concept: An alien invasion disguised as a virulent plague threatens Matthew Grey's quiet existence with his family in coastal California.